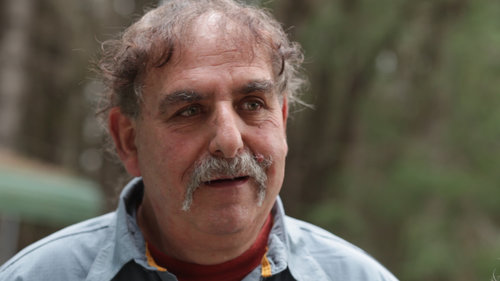 David Marbain has been involved with environmental protection work since his youth, when he engaged in reforestation projects in Canada. He is an ardent advocate of the conservation of our natural resources, species, habitats, and indigenous cultures and their native languages. As a close ally of many different indigenous ways, David is a passionate supporter of ceremonial and traditional uses of plant medicines. He has personally conducted ceremonies for more than 30 years and lives by the belief that the spirituality of the land and all that is living upon it as inextricably connected and created. He is a family man, a father and grandfather, and feel deeply fortunate to have learned from and been in the presence of some of the the most notable teachers of ceremonial ways in the country.