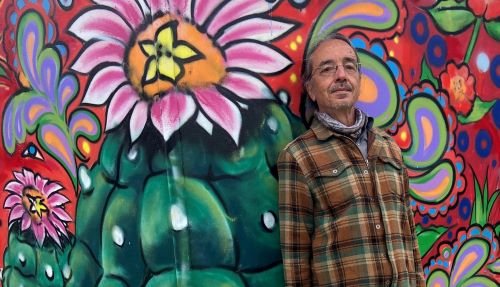 Leonardo is a practicing ethnobotanist and plant whisperer whose specialty is cacti and succulent propagation. He was professionally trained as nursery manager for the University of Arizona's Boyce Thompson Southwestern Arboretum and in landscape management for the university's main campus. As a former director of a not-for-profit peyote conservation organization and a practicing member of the Native American Church, Leonardo has accumulated decades of observation and personal research into practical methods of propagation of conservatory sacramental gardens.

In his many years as a custodian of peyote gardens in both the US and Canada, Leonardo has served an active advisory role in the establishment of several personal and organizational cultivation projects. It is his deeply held belief that assisting others in learning to respectfully and effectively cultivate the medicine is a necessary devotion and continuation of his personal prayers. As cultivation director and liaison for Morningstar Conservancy, Leonardo is eager to share his experience and expertise with other individuals and organizations who share his reverence for the medicine 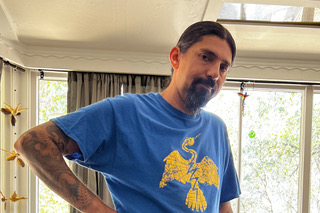 Angel Villarreal was born in Dallas Texas. His father cross the Rio Grande nearly fifty years ago from Monterrey, Mexico. His mom was born and raised in Carlsbad, NM. Angel identifies as Chicano. From his early teens, Angel gave up being defined as latino, hispanic, or Mexican/ American. These terms of identification come from a colonizing authority that pay no respect to his indigenous ancestry. Chicano is the subversive identity that reclaims the indigenous roots nearly lost to colonization of those mixed with Spanish and Indigenous blood. Angel holds a deep sense of loyalty to the Mother Earth and all her children.

The Peyote is a very sacred plant to him and his family. He knows this plant to be Sacred Medicine and to be a Holy Spirit. Angel looks to the medicine with reverence and respect, doing his best to stay behind the medicine and to follow its lead. When Angel learned that the wild population of the medicine was in decline he devoted himself to learning as much as he could about the medicine and its native habitat. He is devoted to raising awareness and sending out the call for solidarity to implement strategic conservation practices to ensure the medicine remains in abundance for the seven generations to come. With a professional background in the TV and Film Industry, Angel supports MSC with all things that relate to media content. 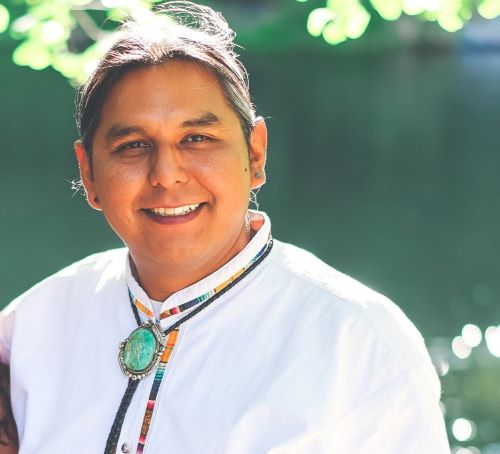 Eric Paul is a proud member of the Diné (Navajo) and Zapotec nations. He was raised by his father in the Mission District of San Francisco, California, where he was surrounded by art, music and community. During his young adult years Eric spent his time travelling and learning from different Indigenous communities across Turtle Island. The peyote has always been a part of his life and continues to help him grow. Through the medicine he has learned to put together traditional instruments and beadwork. He currently resides in Oregon where he is raising his two daughters with his lovely wife.