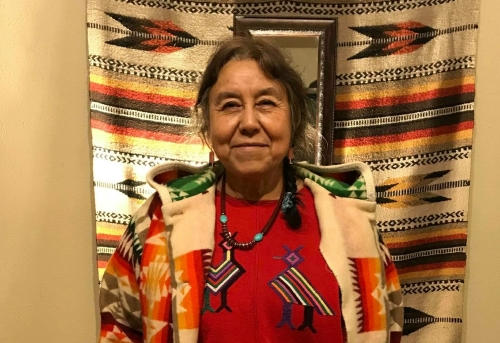 Ruth Valdizon has been working ceremonially with the peyote cactus for more than 20 years and earned her Masters Degree in Special Education while raising five children. During this time, she has been directly witnessing the decline of this plant population as well as the disappearance of its natural habitat, which has inspired her to co-create Morning Star Conservancy with her husband. Throughout her life, Ruth has been an enthusiastic advocate of social justice and human rights. She has worked in major political movements affecting social change; as a community organizer in the United Farm Workers Union, and as an advocate for migrant workers. As a Guatemalan native, she has also worked in various non-profit organizations to stop military aid to Central America, whilst educating the public on human rights abuses there. She brings her passion and vigor to the mission of MSC as an environmentalist, conservationist, and believer in the use of plants as spiritual guides and medicine.